Tanzania is one of the world’s most biodiverse countries with 55,000 confirmed species and six biodiversity hotspots. The 900 km Western Indian Ocean coastline is comprised of sandy beaches, cliffs, estuaries, mangrove forests, coral reefs, seagrass beds and muddy tidal flats. These highly diverse coastal and marine ecosystems host a wide variety of species, including endangered marine mammals, such as dugongs, eight species of dolphins, humpback whales, all five species of Western Indian Ocean sea turtles, hundreds of species of reef fish, and a wide variety of birds and seabirds.

The numerous rivers that flow to the Indian Ocean from the plateau region define the productivity of estuaries, maintain deltas, shorelines and tidal flats, and nourish seagrass meadows and mangroves.

Marine ecosystem services are of high value to Tanzania’s economy, accounting for more than 29% of Zanzibar’s GDP and 27% of the animal protein consumed in the country. 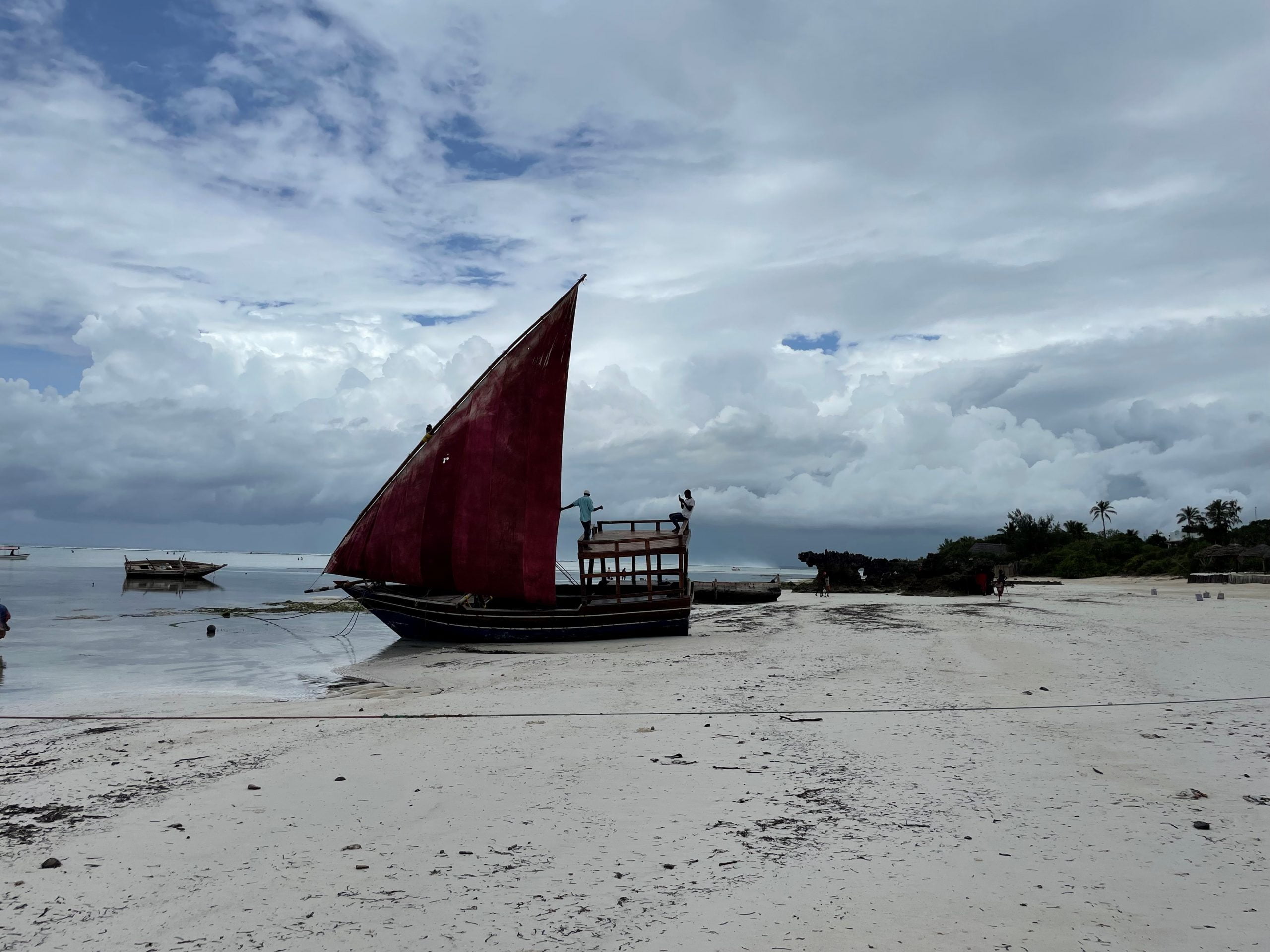 Twelve species of seagrass have been recorded in Tanzania, with Thalassodendron ciliatum the most widespread. Most seagrass meadows in Tanzania can be found in back-reef lagoons between cliffs or beaches and the adjacent fringing reefs, and abundantly around the coastline of Zanzibar and Mafia Islands.

The Songosongo, Kilwa and Mafia areas are considered the most important seagrass areas, followed by Zanzibar channel and Tanga. The development of seagrass beds around the Rufiji River is interrupted by the high sediment load from land-based sources.

There is recent growing national awareness about the crucial role of seagrasses in Tanzania for the fisheries’ productivity and carbon sequestration.

Prior to the mid-1970s, dugongs were both abundant and widely distributed along the Tanzania coast, and actively hunted in many areas for traditional uses, including the extraction of dugong oil for cooking purposes and remedies for respiratory diseases. Since the start of the 21st century dugong numbers have declined dramatically, and sightings are now very rare.

In 2022, IUCN Red List categorized the dugong population of East Africa as Critically Endangered, with the entire regional population estimated at 250. In Tanzania, the dugong is now the country’s rarest and most threatened mammal, sighted only along the Pemba-Zanzibar channels and in the Rufiji-Mafia area.

A national dugong monitoring network, established in 2004 and maintained by local fishers, village leaders and conservation officers, has reported 67 dugong sightings the last of which was in September 2021. Although aerial surveys to assess distribution and abundance more accurately have been conducted in 2006, 2008, 2016, and 2017, no dugongs have been observed. 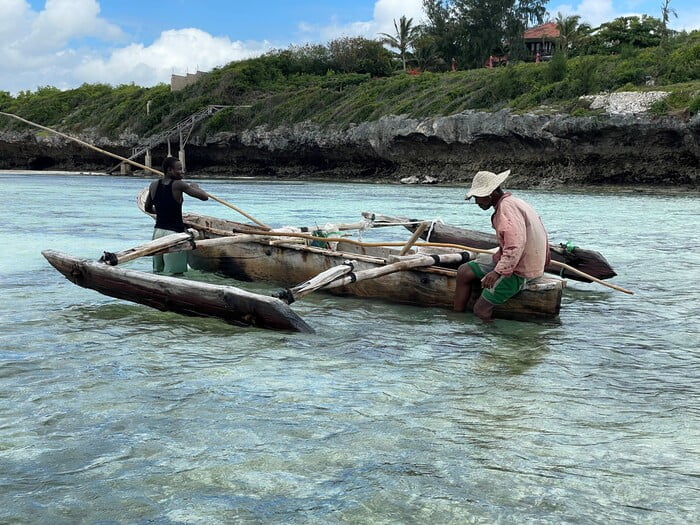 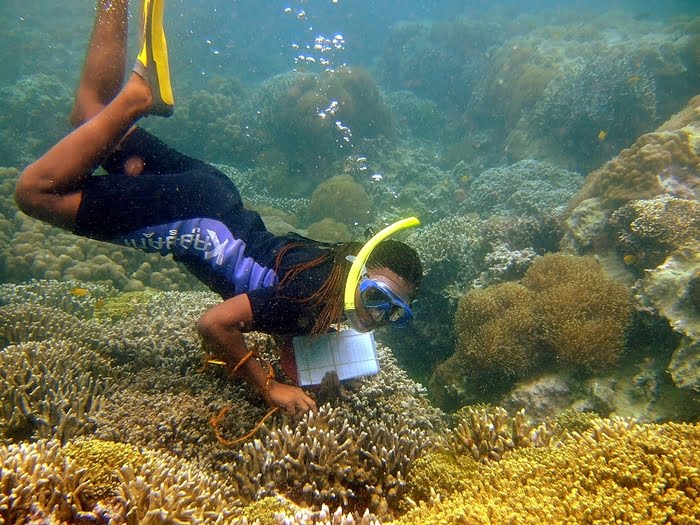 The Fisheries Regulations (2009) bans the fishing, possession, processing, sale and marketing of dugong, prohibits the purposeful destruction and disturbance of dugong  feeding and breeding grounds, and requires all accidental captures to be immediately returned to the ocean if alive, recorded and reported to the authorities.

Tanzania has been a signatory to the CMS Memorandum of Understanding on the Conservation and Management of Dugongs and their Habitats since 2007. 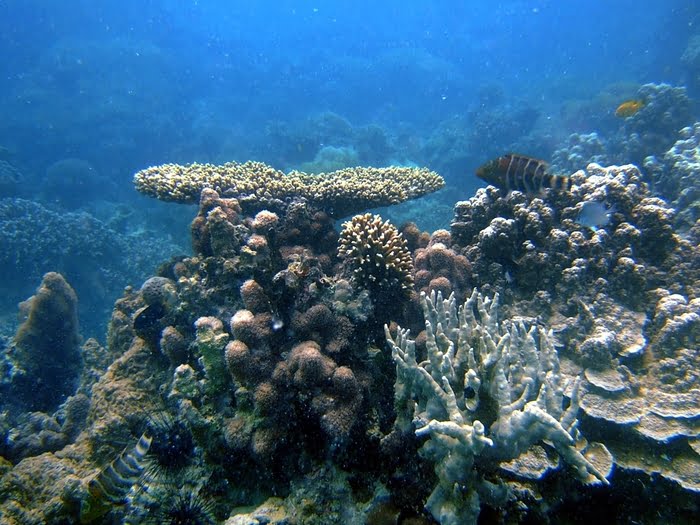