Indonesia is comprised of more than 17,000 islands and is the fourth most populous country in the world. Considered a megadiverse country, Indonesia straddles the Coral Triangle, an area recognized as the global centre for marine biodiversity and a global priority for conservation.   The Indonesian archipelago is an important focal area for seagrass and dugong distribution, owing to its position as a conduit between the major basins of the Indian and Pacific Oceans.

As the world’s second largest fish producer, with 2.8 million households directly involved in the fisheries industry, Indonesia is highly dependent upon healthy fish stocks for employment and food security.

Seagrasses and the ecosystem services they support across the archipelago are in a critical state of decline. Recognizing this, in 2009 the Indonesian government set a target to create 200,000 km2 of MPAs by 2020 and has achieved 96% of that goal to date. 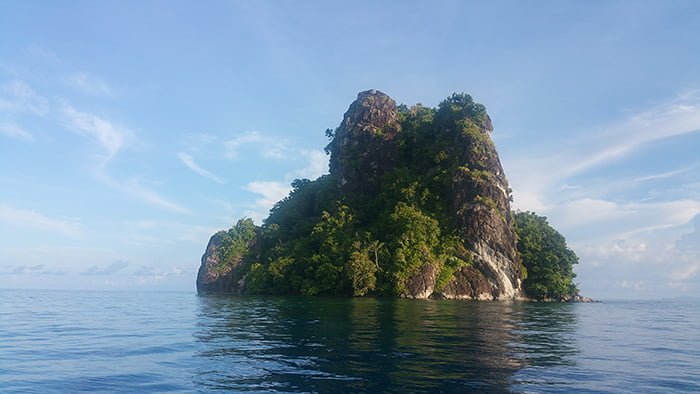 In Indonesia, seagrass beds have been found all over the archipelago, from Sumatra to Papua and from North Sulawesi to south of the Nusa Tenggara. The total seagrass area in Indonesia is estimated to be 30,000 km², but this is not comprehensive and there are still many gaps in knowledge. A total of 12 seagrass species has been recorded throughout the archipelago, with Thalassia hemprichii the most widespread. The species Ruppia maritima was lost because of coastal development in Jakarta Bay and is now believed to have entirely disappeared from Indonesia – highlighting the need for urgent management and conservation measures. 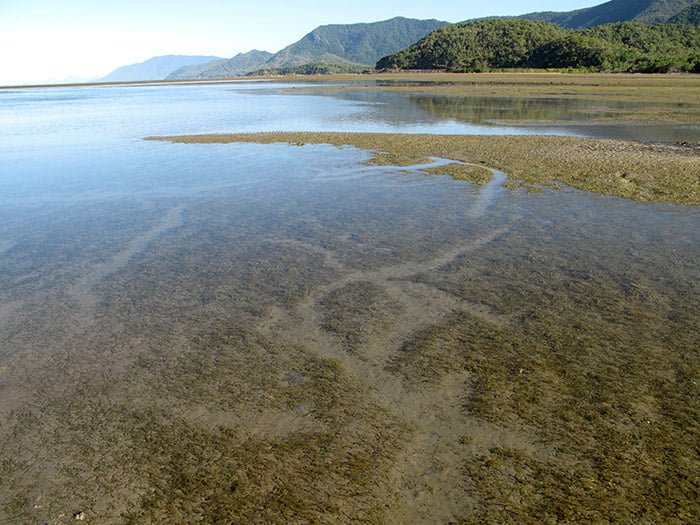 Although dugongs have been observed throughout Indonesia, very limited scientific information is available on their abundance, distribution and behaviour. Aerial surveys have been conducted in parts of Indonesia, especially the Rajah Ampat Islands and the Lease Islands, but most information on dugong numbers is based on anecdotal records. 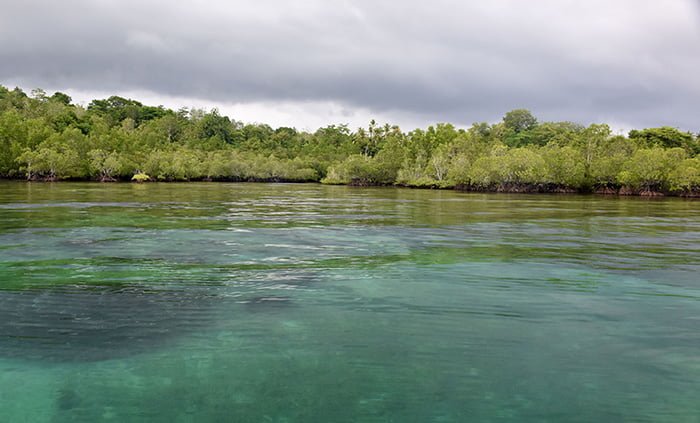 In some areas of Indonesia, dugongs are considered sacred and are valued and protected, while in other areas they are hunted and exploited for the magical and aphrodisiac properties of their bones, teeth, tusks and gall bladder. Dugong tears, which are believed to have aphrodisiac qualities, can still be bought by the bottle in markets, and the meat is still consumed in parts of Indonesia. Dugong bones are believed to give protection and good luck and are also used to treat medical ailments, such as diabetes and high blood pressure.

Traditional Indonesian stories tell of the origin of the dugong, usually relating to a woman walking into the sea and transforming into a dugong.

Dugongs are considered sacred by in some parts of Indonesia. 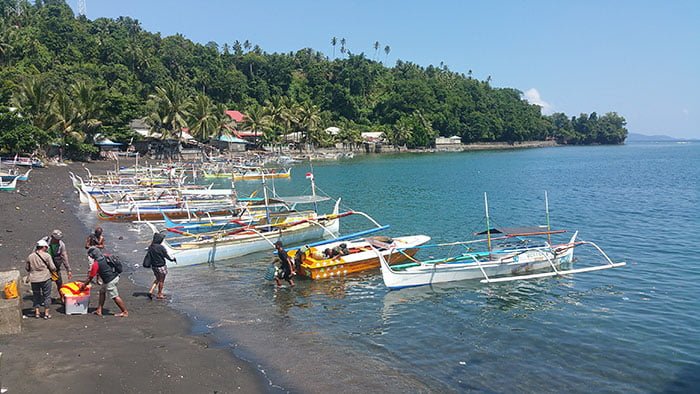 The only legislation that directly protects dugongs and seagrass in Indonesia is Government Regulation No. 7 of 1999, an act that protects the flora and fauna of Indonesia. In 2009, the National Conservation, Strategy and Action Plan for Dugong in Indonesia (NCSAPDI) was developed, which aims to establish long-term conservation and management of the dugong population in Indonesia.

Indonesia also has a set of customary laws known as the Sasi system. These traditional laws govern society on Haruku Island, setting prohibitions on the harvesting of certain plant and animal natural resources, in an effort to protect the quality and population of them. 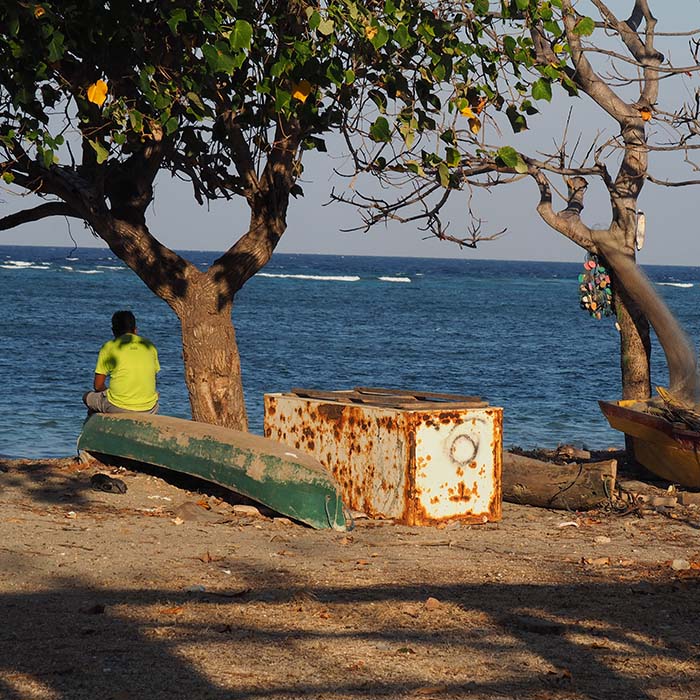