Located on the southwestern coast of the Arabian Gulf, the Kingdom of Bahrain is an archipelago made up of more than 80 islands, of which 50 are natural and 33 artificial. Surrounded entirely by the Arabian Gulf, the culture of its 1.5 million inhabitants is largely influenced by accessibility to the sea

The extreme climatic conditions – desertic, hyper arid and highly saline – limit the abundance and distribution of local biodiversity. Overall, 195 species of plants have been recorded within Bahrain’s territory, 14 reptile species, 17 terrestrial mammal species, 54 fish species, 1 amphibian and about 340 bird species. Of the latter, most are migratory species heading northwards in spring and southwards in autumn. 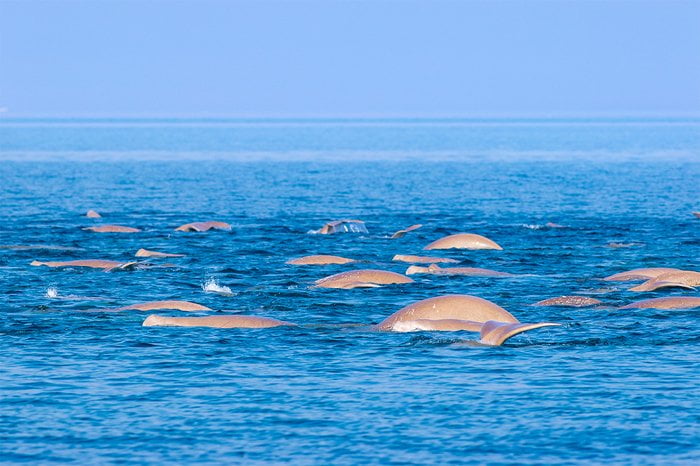 Three species of seagrass (Halophila ovalis, Halophila stipulacea and Halodule uninervis) are known to occur in Bahrain, predominately along the southeast and western coasts. The ecosystem services these meadows provide to Bahraini communities include food security from fisheries and provision of nursery grounds for fisheries’ productivity, upon seagrasses a high local importance.

The exponential growth of Bahrain’s industrial, housing and economic sectors, threatens the health and survival of the seagrass meadows through direct physical removal (dredging), rising water turbidity levels and the discharge of industrial effluents. 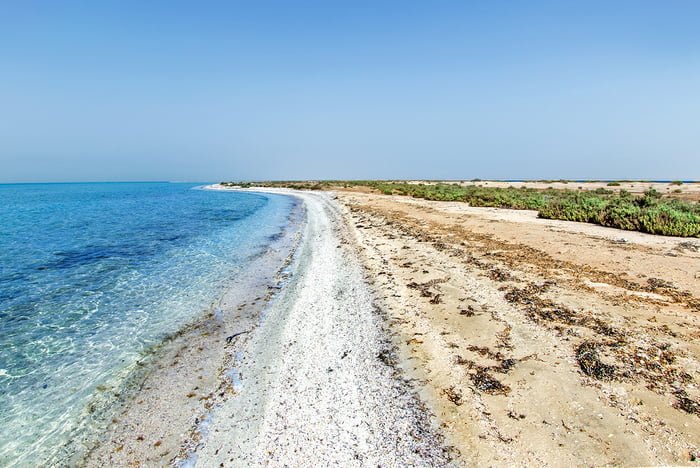 It is believed that hundreds of dugongs were killed annually by some hunting tribes in Bahrain as recently as the 1930’s, due to the high commercial value of their hides, meat, oil and fat. In recent decades the significance of dugong to local diet and culture has progressively diminished.

The rapid expansion of urban areas and the consumption of natural resources that the urbanization process requires are a major threat to Bahrain’s dugong population and seagrass meadows. Additional human-induced pressures include overfishing, invasive alien species, industrial and oil pollution, climate change and coastal development. Coastal development, in particular, has occurred at unprecedented speed and scale in recent decades, requiring the large-scale removal of seagrass beds, and coastal desalination plants discharge harmful pollutants and rejected brine.

Dugongs are also affected by the threat of oil spills, common at high density off-shore oil production hubs such as Bahrain, and the use of large-mesh fishing nets. 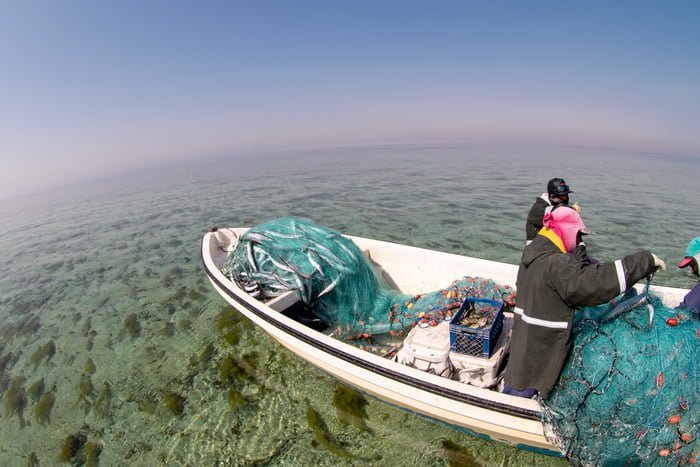 At the national level dugong and seagrass meadows are protected by the Environment Law, which aims to combat against all forms of pollution through activities and practices related to environmental protection, and the Wildlife Law, which focuses on preserving species and rehabilitating suitable habitats for wildlife. Article 1 of Resolution No. 4 (1986) explicitly prohibits the fishing of dugongs throughout the Kingdom of Bahrain.

Since the creation of the Supreme Council for the Environment (SCE) in 2012, five Marine Protected Areas and one Wildlife Reserve have been established, covering a total of 80 km² – including the Mashtan and Hawar Islands Protected Areas through decrees No 1/2002 and No 16/1996. The SCE has also executed several environmental protection programs, such as a ban on fishing dolphins, dugongs, and turtles and created a National Biodiversity Strategy and Action Plan.

In 2022, Bahrain acceded to the Convention on Migratory Species (CMS).

Khalil Al-Wedaei, Naser, H. A., Hashim Al-Sayed, & Khamis, A. (2011). Assemblages of macro-fauna associated with two seagrass beds in Kingdom of Bahrain: Implications for Conservation. Journal of the Association of Arab Universities for Basic and Applied Sciences.

Preen, A. R. (2004). Distribution, abundance and conservation status of dugongs and dolphins in the southern and western Arabian Gulf. Biological Conservation, 118(2), 205-218. 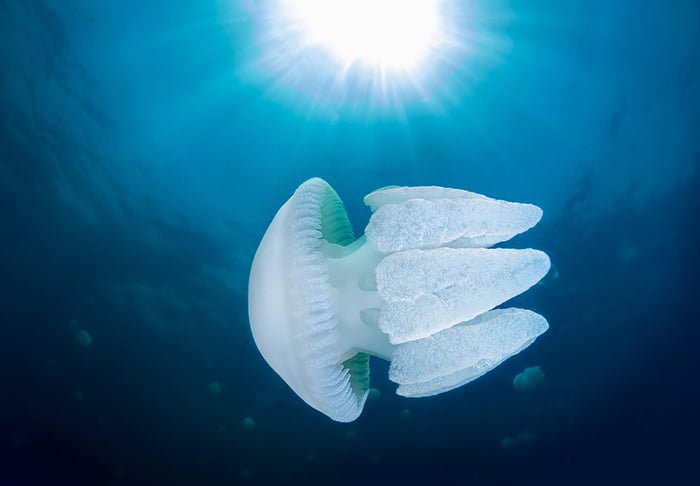