The Philippines is an archipelagic country, consisting of over 7640 islands. As one of the world’s mega-biodiverse countries, the Philippines is home to over 52,100 species, and more than half of these are found nowhere else in the world. The country contains some of the highest concentrations of endangered species on the planet.

With the fifth largest coastline in the world, the Philippines is host to extensive coral reefs, seagrass beds and mangroves. Situated at the apex of the Coral Triangle, the waters of the Philippines contain almost 10% of the world’s coral reefs and are considered some of the most biologically diverse on Earth.

More than 60% of the country’s population depend on coastal resources for their livelihoods, with over 1.9 million registered small-scale fishers relying on coastal waters to provide a source of food and income. The fishing industry generates over $3.3 billion each year.

The Philippines hosts 33 national marine protected areas (MPAs) and 1,620 locally established MPAs, more than any other country in southeast Asia. Many of these contain critical seagrass habitats for dugongs. The Philippines have been a signatory to the CMS Dugong MoU since 2008. 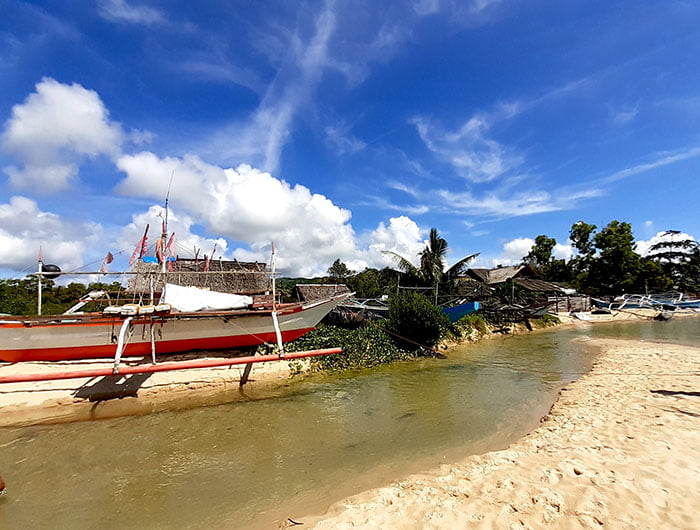 The Philippines has some of the most diverse seagrass meadows in Southeast Asia, with 18 species of seagrass identified. Seagrass is widely distributed throughout the country – from Bolinao Bay (Pangasinan) in the north, Palawan and the Cebu-Bohol-Siquijor area in the centre, and Zamboanga and Davao in the south – and covers an estimated area of 27,282 km2. However, over the last 50 years, 30–50% of the seagrass meadows areas in the Philippines have been lost due to natural disasters, destructive fishing practices, dredging, sedimentation, pollution and unsustainable coastal development. Rapid population growth and climate change has exacerbated these impacts in recent years. 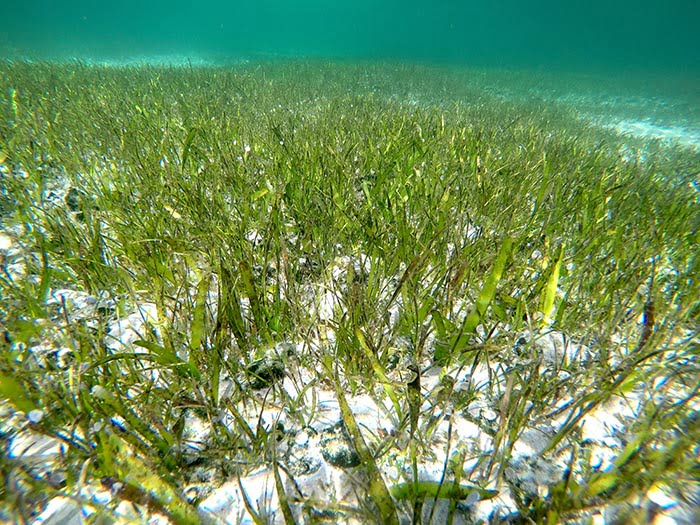 Historically, dugongs were found in all areas of the Philippines; however there have been sharp declines since the 1970s and some populations are now on the brink of local extinction. Sparse and scattered dugong populations are found near the around the southern and western Mindanao coast, Guimaras Strait and Antique, Aurora, Quezon and the Polillo Island, Tawi-Tawi and the Sulu Archipelago, with the largest population around Palawan Island.

Dugongs in the Philippines are threatened by habitat loss and degradation, direct and indirect , and pollution resulting from a steadily growing human population. Increasing development of coastal areas, particularly in Palawan, is leading to habitat loss and degradation of the seagrass meadows that dugongs rely on. Most dugong deaths are a result of incidental catches in gill nets, use of dynamite fishing, trawling, baynets and fish corrals (locally known as baklad). There have been more recent reports of dugongs being trapped by the ropes used by seaweed farms in Busuanga, Palawan. 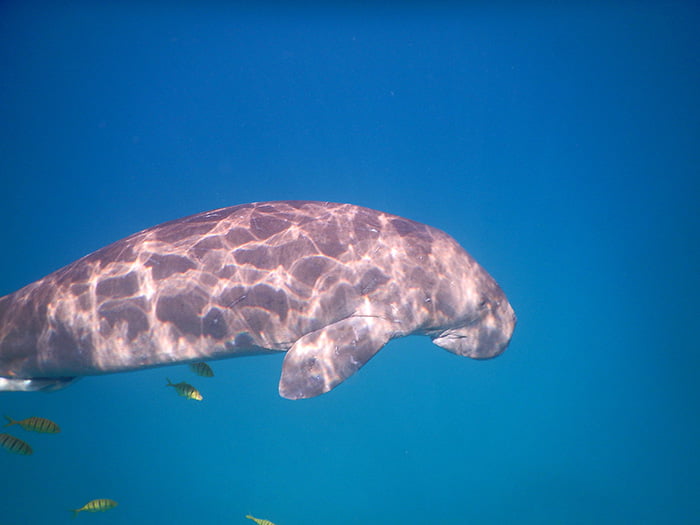 On some islands of the Philippines, it is believed that parts of dugongs can be used for medical purposes or as amulets to protect against evil spirits. Dugongs are still hunted opportunistically, despite their protected status in the Philippines. 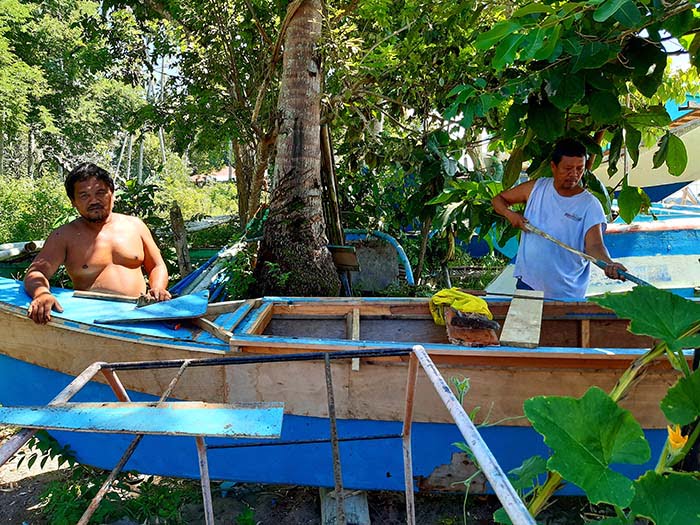 The dugong was the first marine mammal to be protected in the Philippines through Administrative Order No. 55 issued by the Department of Environment and Natural Resources (DERN) of 1991, which prohibited the hunting of dugongs. This was followed by the Conservation Act of 2001, which prohibits the killing, taking and possession of any parts of protected wildlife. In 2004, dugongs were declared critically endangered, making them one of the most highly protected species in the country. Preventing the illegal hunting of dugongs is enforced by marine patrol officers.

The DERN implements the Marine Coastal Resource Management Program (CMP), which encourages community-based conservation of dugongs and their habitats. Local zoning is a common measure to protect critical grazing areas for dugongs and reduce the risk of dugong capture by gill nets and fish corrals.

The Philippine Marine Mammal Stranding Network (PMMSN) was established in 2003 and has trained over 3,000 people in how to respond to marine mammal strandings, including dugongs.

In 2007 the Philippine National Seagrass Conservation Strategy and Action Plan, which included maps of significant areas for seagrass conservation, was developed, and in 2008 the Philippines became a signatory to the CMS Dugong MoU.

The government has identified 123 marine areas as priorities for conservation action in the Philippine Biodiversity Strategy and Action Plan (2015-2028). It also includes a target of no net loss in the presence or distribution of live coral, mangroves and seagrasses by 2028. Dugongs are included in the Preventing Species Extinction Plan as a priority species for protection and monitoring. 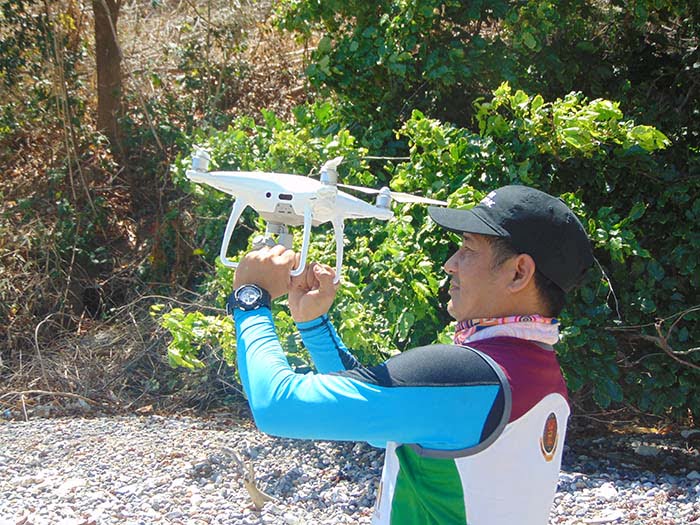 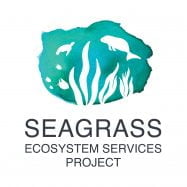 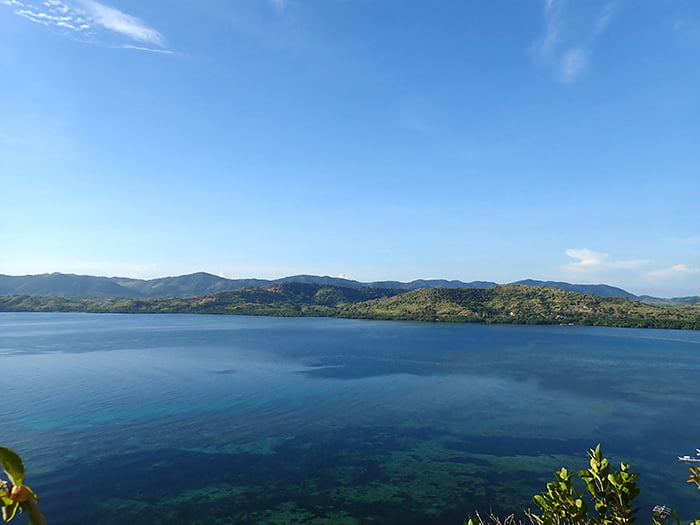