New Caledonia is a French overseas territory in Melanesia. The archipelago is comprised of: the main island, Grande Terre; the four Loyalty Islands (Ouvéa, Lifou, Tiga and Maré). The Belep Islands are located northwest of the mainland; the Isle of Pines southeast; and some other small islands and atolls.  The archipelago has a surface area of 18 580 km² and a total population of 285,498 inhabitants (2020). With approximately 15 inhabitants per square kilometer, New Caledonia is one of the least densely populated territories in the world.

New Caledonia has a total marine area of 1 175 972 km2, and a coastline of 2,254 km. Grande Terre is encircled by a 1,600 km-long barrier reef, the second longest in the world after Australia’s Great Barrier Reef. A total of 2,3% (27 542 km2) of New Caledonia’s marine area is either fully or highly protected from fishing.

Some 9,300 species are known to use the archipelagos waters for feeding, nesting, reproducing and/or migrating. This includes threatened species, such as the dugong. 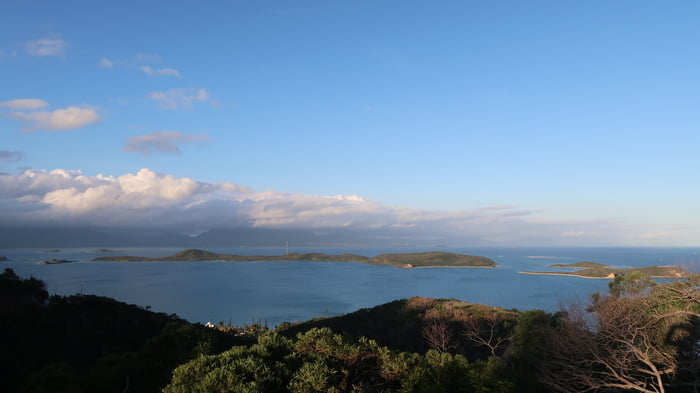 A total of 12 species of seagrass are known to occur in New Caledonia’s waters, covering an area of around 930 km2,  with 220 km2 found in the southwest lagoon.

Whilst seagrass beds around New Caledonia have been widely studied over the years, many knowledge gaps persist.

Seagrass meadows in the region are threatened by coastal development, agricultural runoff, sewage discharge, mining activities, and damage from vessel anchoring. Encouragingly however, recent research detected no change in the long-term status of seagrass meadows. 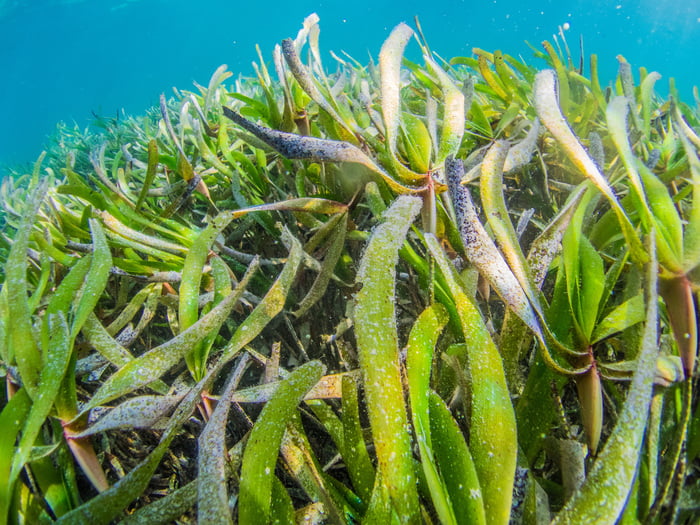 Dugong are mainly distributed inside the barrier reef lagoons surrounding Grande Terre, particularly those along the island’s western and northeastern coasts.

Incidental entanglement in fishing gear, poaching, boat collision, pollution (organic, mineral and acoustic), and habitat loss and degradation are generally considered the main threats to dugong in New Caledonia, with poaching and boat collision likely being the most important ones.

Robust information on the extent of these threats is limited, as poaching is difficult to monitor and New Caledonian regulations do not require dugong boat strikes to be reported. The latter threat is likely of greater significance around the main urban center of Nouméa, where vessel traffic tends to be higher.

Dugong are valued by the New Caledonian Kanak people for customary purposes, using the meat and blubber for special dishes and occasions (weddings, funerals and traditional yam feasts) and keeping teeth as trophies. Interviews with local residents have indicated that dugong were mainly taken with spears and nets. 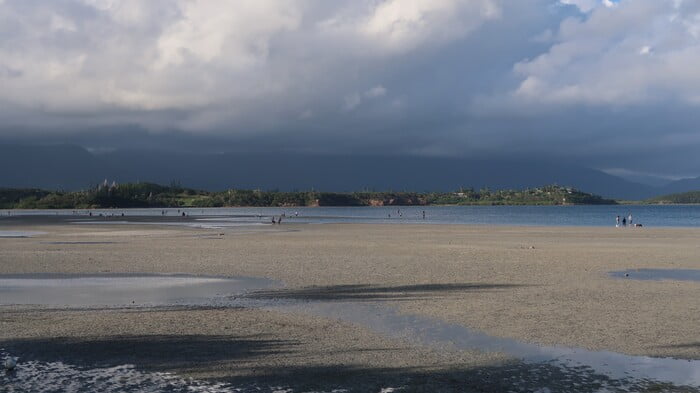 Dugong have been protected in New Caledonia since Deliberation No. 68 of 25 June 1962 came into force. In 1989, New Caledonia was divided into three provinces, each of them becoming independent with regard to environmental legislation:

Derogation authorizing the capture, fishing, butchering, cutting, transport, detention and consumption of dugong can be exceptionally granted for certain customary ceremonies. There is a  maximum annual number of such exemptions granted and it is strictly forbidden to capture, intentionally disturb, mutilate and/or fish a mother accompanied by a calf.

It is fully prohibited to hunt dugong in the North Province’s Marine Protected Area of Hyabé-Lé Jao.

South Province: Deliberation No. 25-2009/APS of 20 March 2009 prohibits the hunting, fishing, mutilation, destruction, consumption, capture or removal, intentional disturbance of dugong, as well as their possession, transport, peddling, use, offering for sale, sale or purchase. The South Province also prohibits the destruction, alteration and degradation of habitats specific to dugong.

Approaching dugong at a distance of less than 50 m, observing from a vessel at less than 300 m for more than 2 hours, and deliberately intruding on a herd by boat are also prohibited.

Loyalty Islands Province: Whilst no important dugong population has been identified in this area, Deliberation No. 68 of 25 June 1962, modified in 1996 by Deliberation No. 108/CP of 18 October 1996, prohibits the capture of dugong.

Exceptions can be authorized by the relevant authorities for traditional and customary festivities.

A national dugong action plan has been in place since 2010, involving, including the archipelago’s three provinces, the New Caledonia Government, the French Government, the Marine Protected Area Agency and two non-governmental organizations. 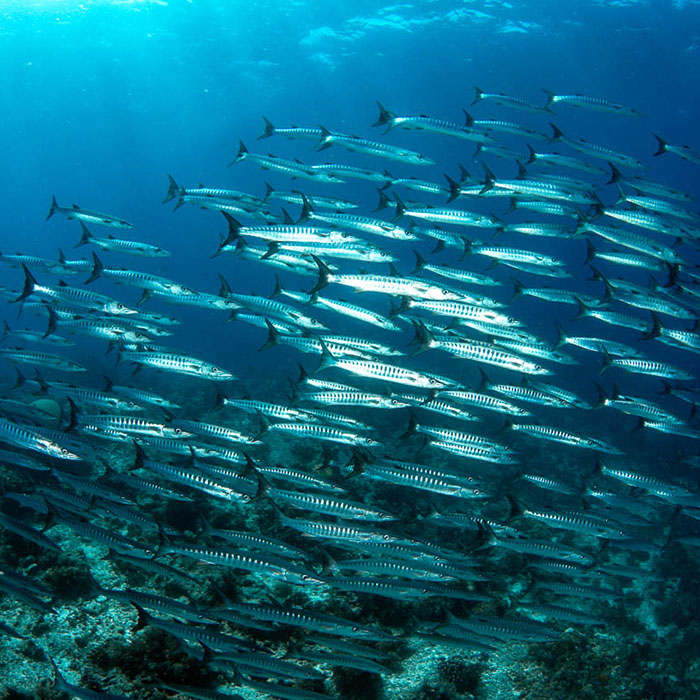