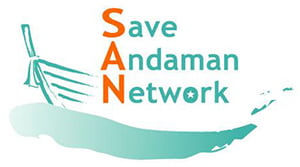 The Seagrass Ecosystem Services Project sites are all based in the Katang District of Trang, a southern province of Thailand on the west side of the Malay Peninsula, that stretches 120 km along the Andaman coast and includes 46 islands. The project sites are located both on the mainland and on nearby islands. The sites are under the authority of the Department of National Parks (DNP) and 60%-80% of the population is dependent upon fisheries for their livelihoods. 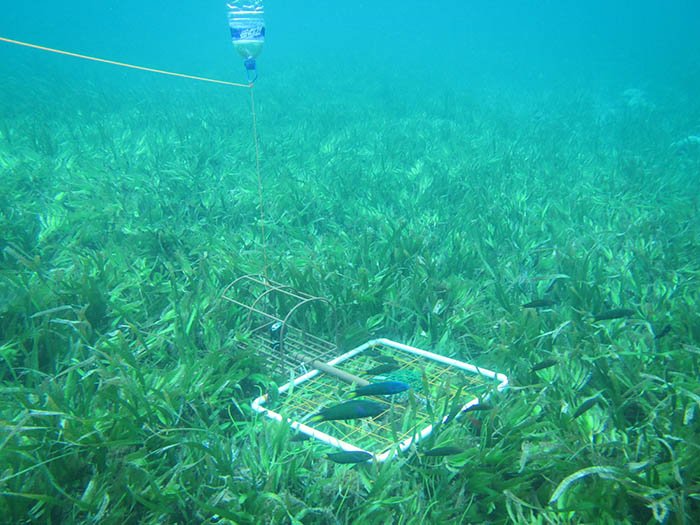 Trang Province is famous for its rich marine biodiversity and is often promoted as a marine wildlife haven, with the Thailand Tourism Authority promoting underwater wedding ceremonies, where possible ‘guests’ regularly include dugongs, marine turtles and dolphins.

Dugongs habitually feed on the abundant seagrass meadows off Trang. In fact, Trang Province is so famous for its dugong population that the capital city, also known as Trang, has been named the “Dugong Capital of Thailand”.

Recent surveys have found that the dugong population in the area has increased and now forms the largest school of dugongs in the country, accounting for 185 individuals out of a nationwide population of 261.

The dugong population in the area forms the largest school of dugongs in the country,

For much of 2019, Thailand’s biggest internet celebrity was an infant dugong named Mariam. Dubbed “Thailand’s sweetheart”’, the young calf went viral after being rescued from a beach in Krabi province in April 2019. Thailand’s Department of Marine and Coastal Resources (DMCR) determined she had been orphaned before moving her to the protected waters of Koh Libong, where they planned to reintroduce her to a dugong herd. Only a few months later, another stranded young dugong calf was rescued in Krabi. Named Jamil, “the handsome man of the sea”, he joined the media storm surrounding Mariam with a live web cam. Sadly, in August 2019, both Mariam and Jamil died due to complications caused by ingesting plastic.

Under the Seagrass Ecosystem Services Project, SAN hopes to capitalize on the conservation momentum resulting from this tragedy by advocating for change from top to bottom – not just in terms of awareness and behaviour of local communities but also promoting improved conservation policy, laws and enforcement, particularly surrounding marine plastic pollution and responsible fishing habits.

SAN hopes to capitalize on the conservation momentum resulting from the tragedy of Mariam and Jamil.

Back to Seagrass Ecosystem Services Project